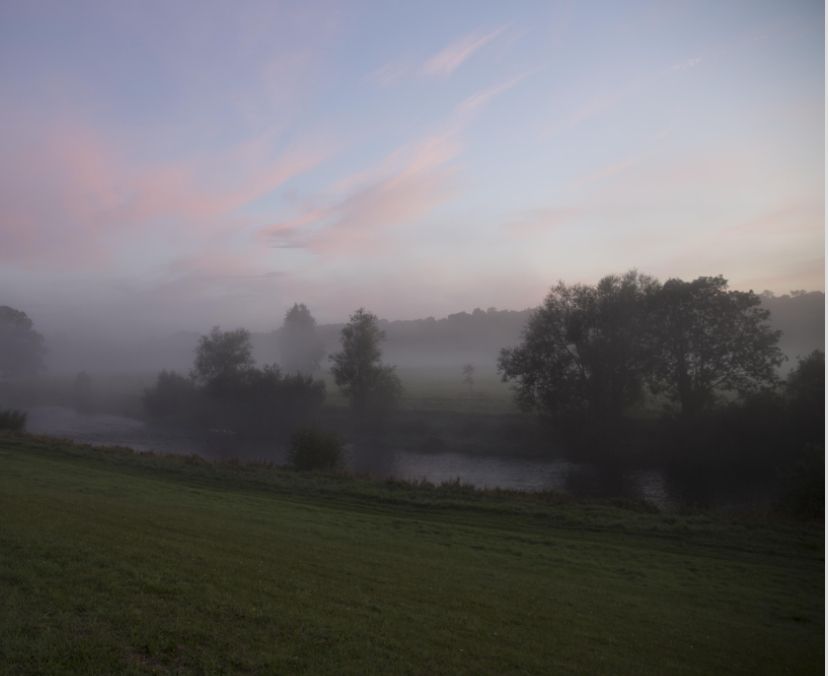 We work to ensure that every guest is able to enjoy an experience of the Mount Juliet estate that is uniquely tailored to their own needs, desires and conception of luxury relaxation. We also, however, encourage you to explore the full breadth of what our estate offers. Everything that makes Mount Juliet so special – that makes Kilkenny and Ireland so special – is encapsulated across the rolling rivers and verdant pastures. The lovingly maintained buildings. The championship-standard golf course. The tenderly cultivated local produce. And of course, the dedicated people you will meet who make all of this possible, who ensure that the estate can and will be enjoyed for generations to come.

From every patch of land, we tend to and dish that we serve, to every painting we restore and bed we make up, we ask ourselves: what does it mean to bring rich, elegant and vibrant history to life? We are extremely privileged to be the custodians of an estate that let our guests experience exactly that. 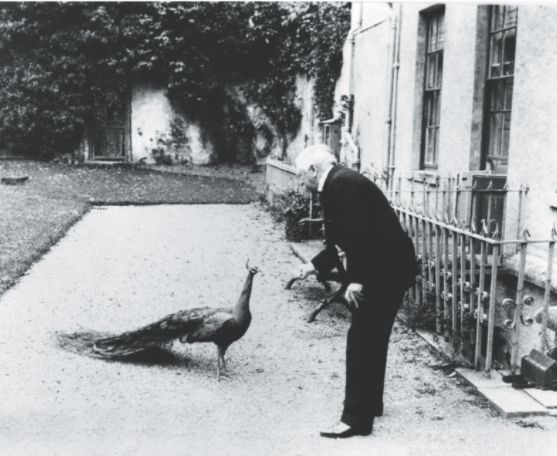 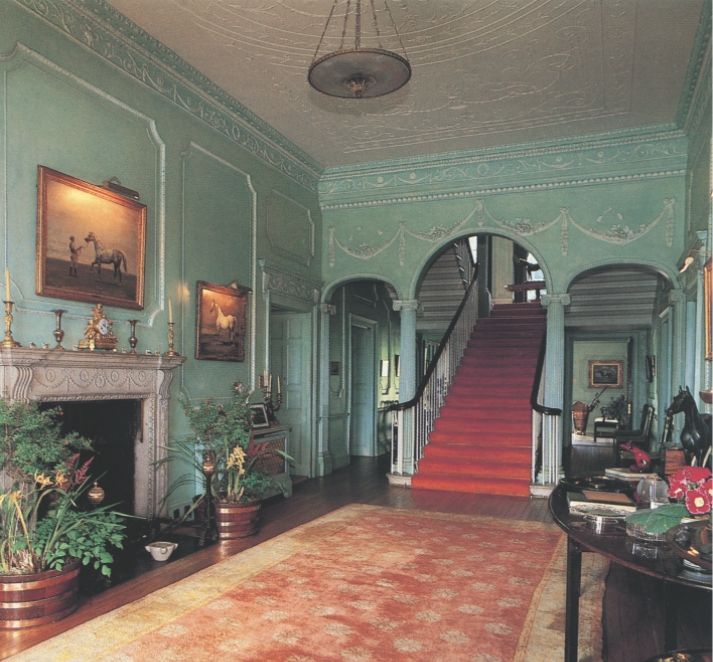 Over 250 years of ever-evolving history

In 1747, young Somerset Hamilton Butler, soon to be the first Earl of Carrick, and his bride-to-be set about developing a working estate on the banks of the river Nore. The estate was a true labour of love: land on either side of the river was connected via an eight-arched stone bridge that still stands today. On a ridge overlooking the river, they built the Manor House. Stepping inside for the first time, that house instantly became a home, one that would stand for seven generations of subsequent earls and beyond.

Surveying the majestic beauty that stretched out around him, with his wife by his side, Somerset found that deciding on a name for the estate came easily. Thus, Mount Juliet was born, a place for Somerset and his new wife – Lady Juliet Butler – to spend their life together.

Over the next 150 years, the estate bore witness to the varied fortunes of seven earls; to the turbulence of Irish history; to the flourishes and struggles that each season brought to the land itself.

A blueprint for beauty

The exquisite taste of Countess Sarah has provided a gold standard for the interiors of Mount Juliet to which we still aspire. The Lady Helen Dining Room and the Major’s Bar are exemplary of this: totems of Georgian grace and refinement that offer an utterly distinct and elegant experience for visitors to this day.

In 1914, Mount Juliet was purchased by Sir Hugh McCalmont, who had fallen for the estate’s charms some years earlier and invested much of his substantial family wealth i reinvigorating the once-proud property. This meant refurbishing the Manor House with a new ballroom, stairwell and marble fireplaces, yes, but McCalmont also expanded the horizons of what the state could offer and the ways in which it could thrive. As such, he also channelled his passion and vigour into building large, modern kennels that are still used to this day, and the world-famous Ballylinch Stud, which was once home to the most celebrated two-year-old colt of the twentieth century, the Tetrarch. Just as importantly, the McCalmonts recognised the important role that the staff played and built dedicated housing for them, ensuring that throughout the political and economic twenties and thirties, the estate was able to prosper. 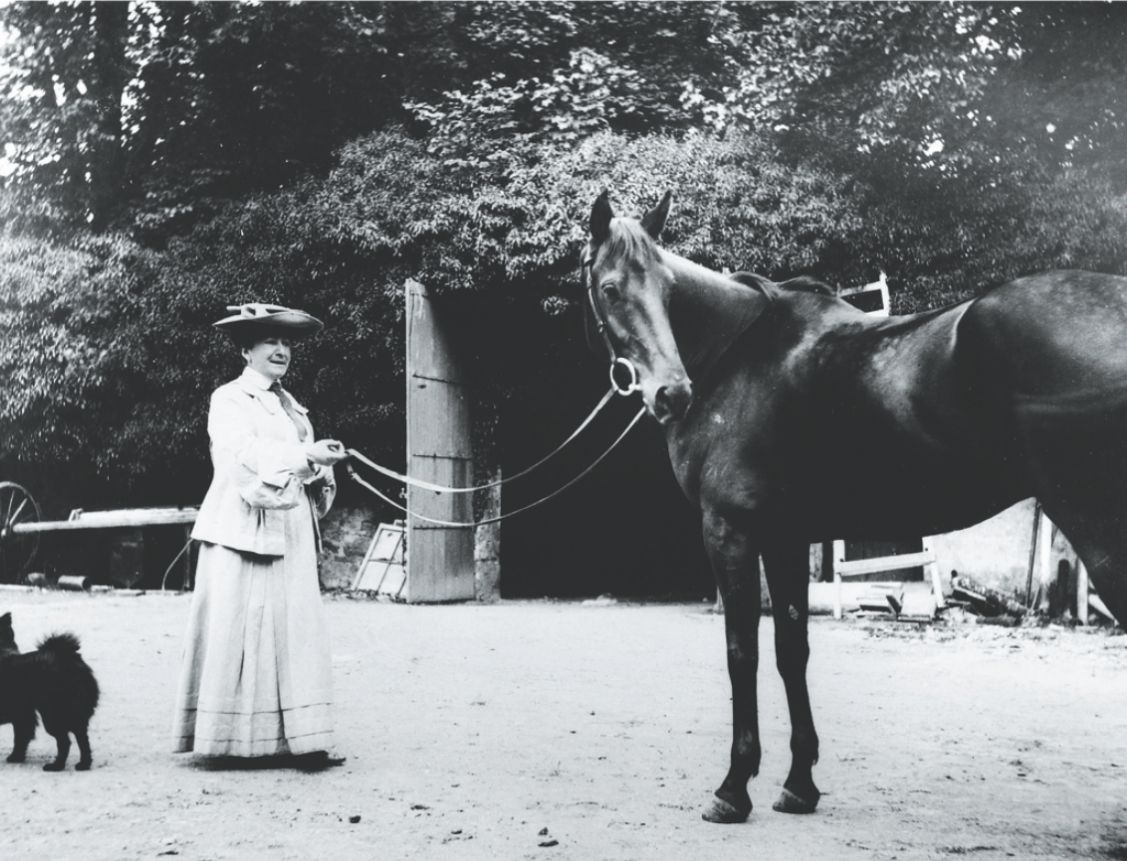 Two ladies and their love of horses

Lady Rose McCalmont’s enthusiasm for the thrill of thundering around the estate on horseback was infectious and not only placed Mount Juliet firmly at the centre of the social calendar but inspired her daughter-in-law, Lady Helen to victory in both the 1933 Irish Grand National and Galway Plate.

Any cookies that may not be particularly necessary for the website to function and is used specifically to collect user personal data via analytics, ads, other embedded contents are termed as non-necessary cookies. It is mandatory to procure user consent prior to running these cookies on your website.